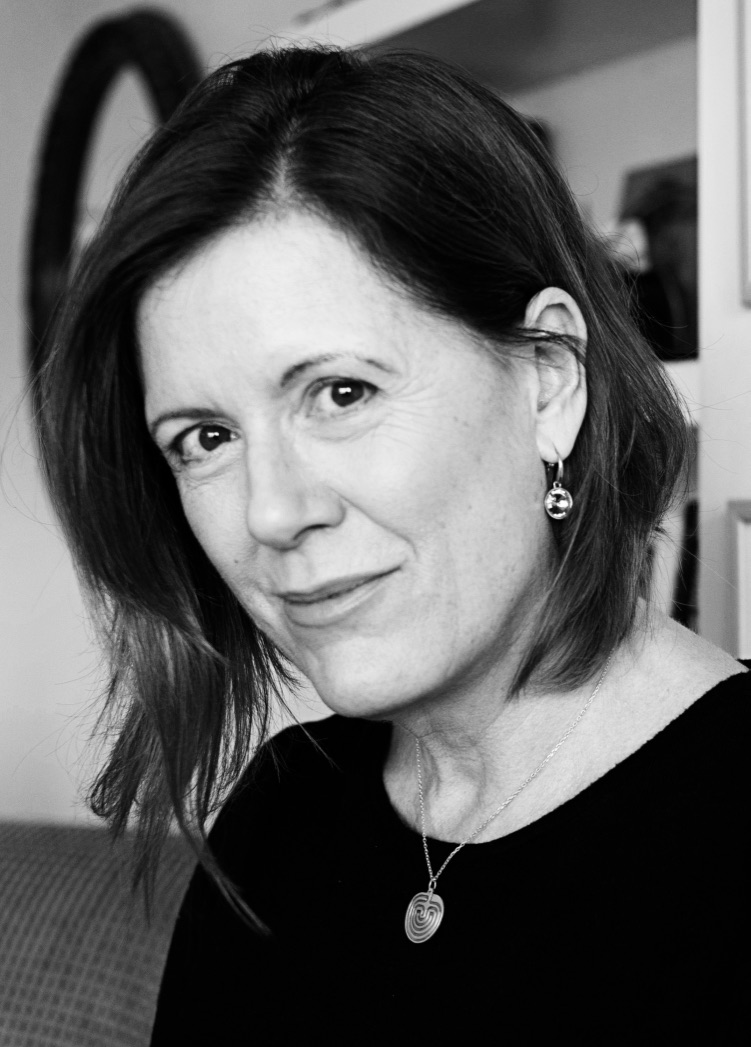 Miranda Pearson was born in Kent, England and moved to Canada in 1991. Her poetry has been published widely in literary journals and anthologies, and she is the author of four collections, The Fire Extinguisher, Prime, The Aviary and Harbour. The Fire Extinguisher was nominated for the 2016 Dorothy Livesay Prize and Harbour was nominated for the same prize in 2010. Miranda lives in Vancouver, where she teaches and edits poetry and works in Community Mental Health.

Since completing a Masters of Fine Art at the University of British Columbia, Miranda has taught writing workshops at undergraduate level at UBC's Department of Creative Writing and Simon Fraser University Department of Women's Studies, as well as numerous Continuing Studies courses at both UBC and SFU. She was the Poetry Mentor for SFU's Writer's Studio from 2007 to 2011.

Miranda works privately with emerging or established poets with their manuscripts-in-progress. She also occasionally writes essays and reviews for literary magazines.